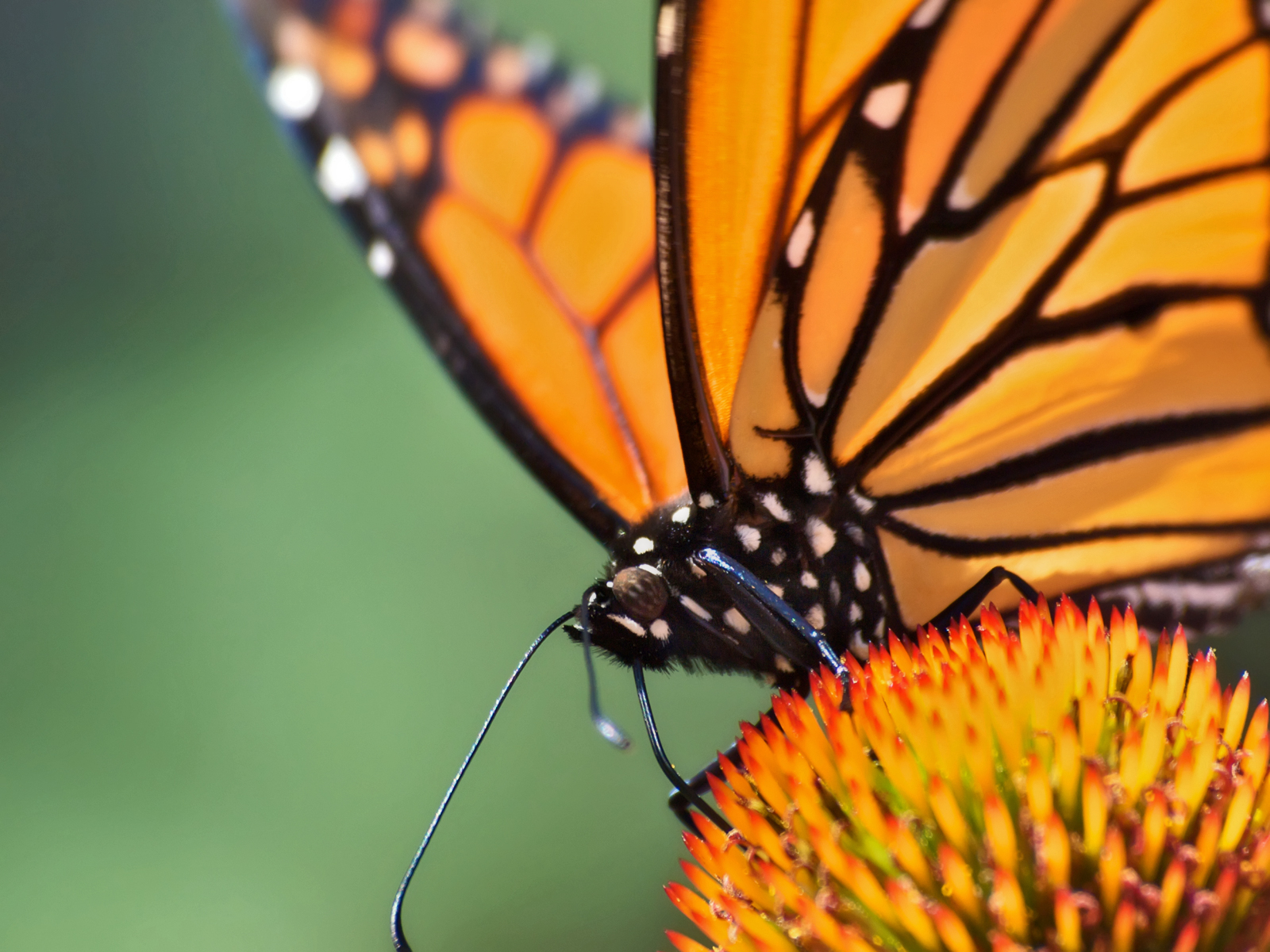 We often seek therapy, or counseling, in order to address attitudes and behaviors in ourselves that need to be changed. In Acts Chapter 9 we read about the transformation of a man, Saul. Saul was determined in his efforts to eliminate Christianity by hunting down and persecuting believers. He was feared by many. But God had a different plan for Saul. God intended to use Saul for His own purposes. In the words from The Message translation of the Bible, we hear God say, “I have picked him [Saul]…”

In order for God to use Him, Saul had to be transformed. He needed to undergo change… What I want to focus on here is Saul’s response. What were the steps involved in his transformation?

Listen – Saul had to listen to God’s instructions for him. In this story, after being struck blind by God, Saul’s instructions were to go into the city. That’s all. He was told that at that time he would be told what to do next. That’s not much to go on…

Obey – Saul had to decide whether he was going to follow these instructions. Would he go into the city trusting that he would truly know what was next?

Wait – Saul entered a time of waiting. For three days he ate and drank nothing. He simply waited. I wonder if he began to doubt if the next answer would ever come.

Learn – Once he had his answer and his vision was restored, Saul entered into a time of learning. We read that he spent time getting acquainted with the Damascus disciples. It seems that only after he understood what they were about that he began to preach and teach himself.

Step out – He began to live life differently. And others took notice. I think it is significant to note that in the face of this remarkable change in Saul (now called Paul), the disciples were suspicious. They weren’t sure if they could trust that Saul’s transformation was for real. Saul didn’t let this deter him and he was patient with their hesitancy. He remained consistent in his new way of being and, out of this, the disciples’ trust in him was built.

There is much we can learn from this ourselves. As we seek healing and transformation; can we use these steps as a guide to help us move into lasting change? I invite you to ask yourself these questions:

← Let go…
Walking Alongside You Towards Hope →